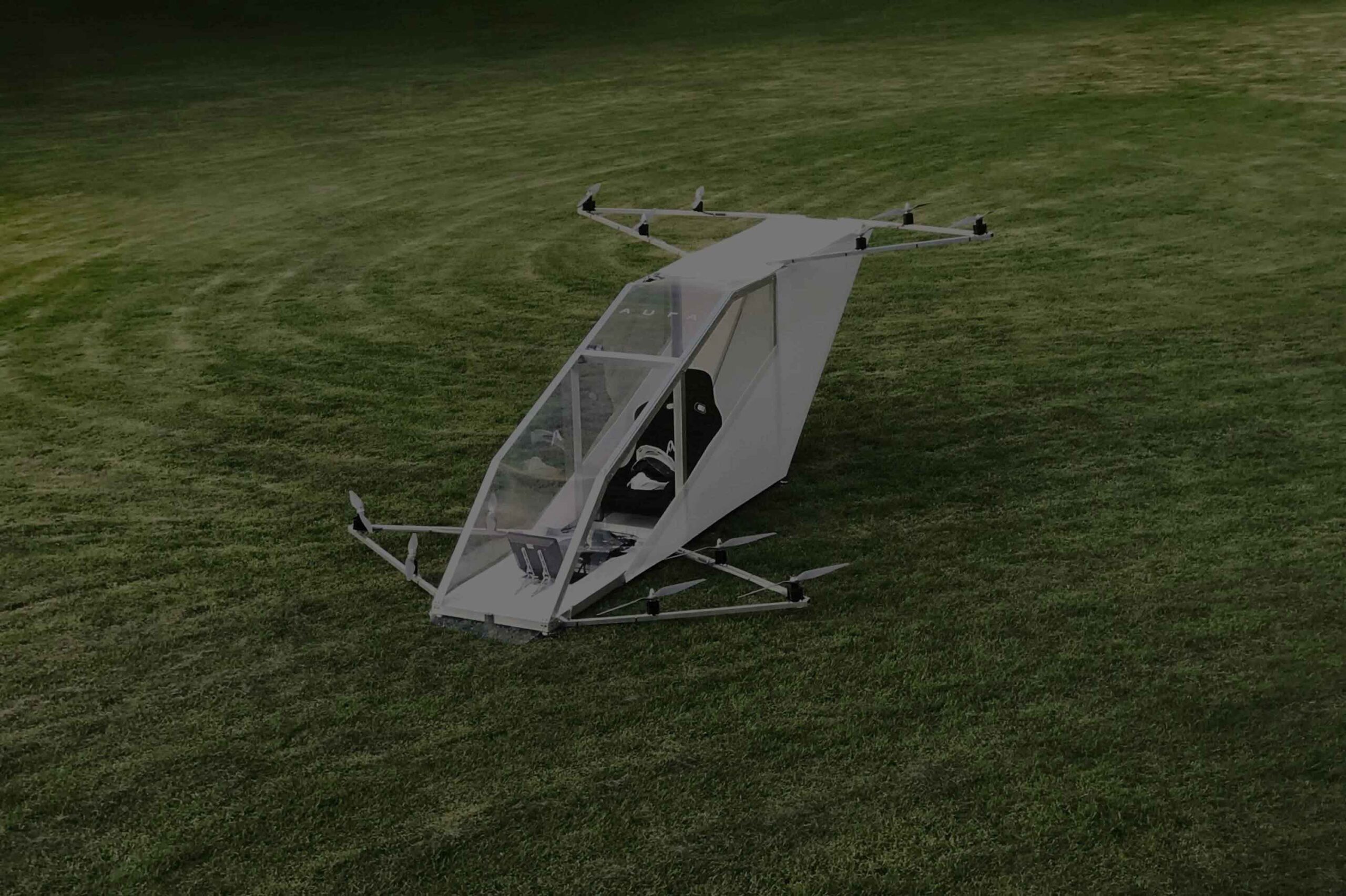 SAN FRANCISCO, Calif. – The Guardian 103 is a new breed of electric VTOL aircraft.

A single pilot aircraft, designed specifically to meet the requirements of Part 103 of the FAA Code, while delivering the maximum in performance, flight experience and safety.

A New Breed of Aircraft

The Guardian 103 is our contribution to this rapidly evolving category. It is a ‘Multirotor’ electric VTOL aircraft, achieving flight through continuous thrust vectoring, just like a remote control drone.

The Guardian 103 has safety integrated at the design stage.

Unlike traditional aircraft which can ‘glide’ and helicopters which can ‘autorotate’ in the event of engine failure, a true thrust vectored aircraft like the Guardian 103 does not have this capability – it is completely dependent on continuous thrust vectoring to maintain flight.

Accordingly, we are implementing a Triple Redundant System Architecture – three levels of redundancy that allow the aircraft to continue flying in the event of catastrophic engine or power failure.

This allows for catastrophic failures at any point in the control chain, power system, or micro-controller failure; as in that event, the aircraft will retain 2/3 of it’s total thrust vectoring capability.

In the event of total and complete power loss in one of the three systems, the remaining two systems will have the required control authority to land the aircraft safely.

No License, No Registration

Disclaimer: this is a brief discussion intended to introduce Part 103, it is not the actual wording of the law, for current regulatory details, please contact the FAA.

Part 103 is the Ultra-Light category that includes a wide range of aircraft, from powered para-gliders, single person helicopters, to metal bodied aircraft.

These conditions include, but are not limited to;

Part 103 specifies that the only two cases in which the owner/operator may earn money with the aircraft under Part 103 is by hiring the aircraft for use by other pilots, or through race winnings.

If following these conditions, Guardian 103 owners in the United States are free to operate their aircraft in a wide range of sport and recreational use cases without the burden or cost of registration and licensing.

In addition to designed speed limit (as required by Part 103), we have developed flight control software features that extends the safety paradigm beyond what is currently required, even for General Aviation.

The Guardian 103 has a multi-redundant, multi-sensor altitude limiter that prevents the aircraft from flying over a pre-defined altitude. The recommended factory setting is 350ft, which will prevent the aircraft from climbing higher than 350ft from it’s takeoff location, preventing entry into General Aviation airspace (400ft and up).

As well as providing safety for our customers, this represents a new potential class of aircraft for regulators to consider, as it simply does not have the capability to fly above the set altitude limit.

Given the many times in which similar aircraft have posed serious danger to aviation and the general public, most notably as investigated in a recent incident in the UK, the team at Aura Aerospace has worked hard to develop a solution that reduces risk for all stakeholders, users of the airspace, and the general public.

This software solution locks the aircraft out of General Aviation airspace. It allows pilots freedom within their respective domains, knowing confidently that even in the event of a catastrophic pilot error, pilot loss of consciousness, catastrophic micro controller failure, the Guardian 103 will never fly above the defined altitude limit.

The limit can be hard coded and locked into our flight control hardware, which would prevent it from being changed after the aircraft has shipped from the factory. This altitude limiting technology can also be integrated into fixed wing aircraft that use fly-by-wire control systems.

Part 103 requires an inherent speed limit to the aircraft, implemented in a manner that can not be exceeded by any pilot input.

The Guardian 103 achieves this through a number of factors including thrust and motor design limitations as well as an Angle of Attack (AOA) limiter that, when combined with the other designed capabilities, prevents the aircraft from ever exceeding the FAA mandated speed limit.

When at the set limit, the AOA reaches an equilibrium with the drag of the fuselage, and further throttle input will only make the aircraft climb.

In winged aircraft terminology, it is a nose down angle limit – preventing you from accumulating airspeed or performing a dive. In our case, the Guardian 103 can fly in any direction, so the setting applies across the full X and Y axis, therefore limiting the angle in all directions of flight.

Please note; these software safety limits can be factory customized for appropriate use cases.

Currently the Full Scale Guardian 103 Prototype is airborne and is now undergoing the unmanned tuning and optimization process.

Once the tune is delivering our performance targets, we will release a series of flight demonstration videos.

Further details and specifications such as flight time and payload capacity data will be released in stages as it becomes verified through testing.

Aura Aerospace was founded in August 2020 by a team of Defense Veterans and Professionals, brought together through a shared passion in high performance giant drone technology. With 40 years of combined direct experience with electric VTOL systems, the founders have laid the pathway to extreme high energy, heavy lift electric VTOL applications. Delivering on industry needs at both a component and systems level, Aura Aerospace is establishing a platform of safety, reliability and dependability in high power electric VTOL systems. 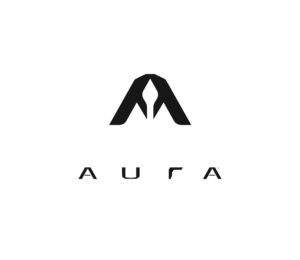